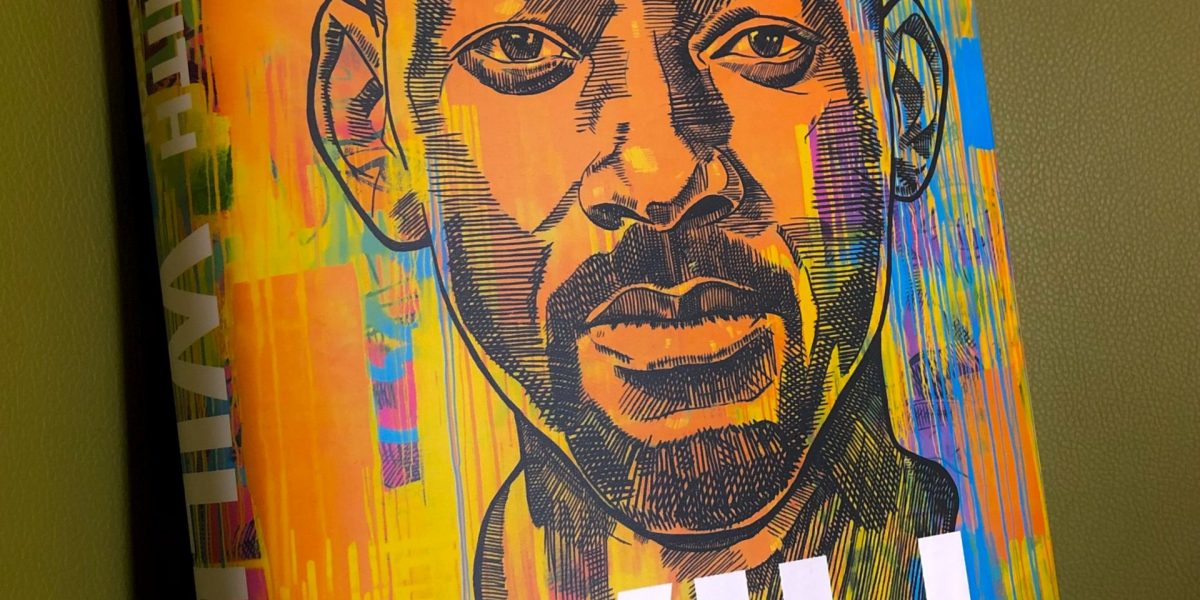 There’s plenty of people who need help dealing with their anger. Not many want to talk about it. It’s the shame, you see. We all understand that, now we have witnessed how Will Smith clearly felt after he had calmed down a little and the remorse and the possible consequences of his actions had kicked in.

But he has helped us talk about it a little more. Our phone has been buzzing all day with radio stations asking for comment.

Chris Rock has his part to play

Chris Rock has his part to play in this drama too. He was just doing his job. His job, however, is to make or poke fun at people and when addressing a gathering such as the Oscars it is the egos of the famous that are fair game. Comedy, among other things, is based upon leaving those on the end of the joke thinking “did he mean what I think he meant?”

What was going for Will Smith?

This night was all about him. He was the nailed on favourite for the Best Actor Oscar. How stressful is that? Very, is the answer. It is easy to imagine his inner dialogue “don’t let anything go wrong today…nothing can go wrong today.” Well now…

The ego is a big player in anger. Many people get angry because they don’t feel respected and it’s even easier to justify our anger if you are “disrespecting my wife.” How many times have you associated the words “don’t you know who I am” with a movie star? That’s the ego priming the anger.

This is the big one. Those of us who have seen that clip played over and over again will notice the following steps happen.
Chris Rock makes his joke (not that funny really)
Will Smith laughs (maybe because he is on show and thinks he has to just ride it out)
Will Smith looks across at his wife who is clearly not laughing and not happy
Will Smith feels deep shame because he should be looking after his wife and should be on her side.
How can he deal with this deep, intense shot of shame? Well rather than take responsibility for it, instead, he goes up and makes things better for himself by attacking Chris Rock.

If you listened to Will’s acceptance speech you will feel the tension between his shame and his desire to apologise and his need to justify his actions.

It is but that is not going to stop me here.
A better way of dealing with it would have been to ride out the joke. Enjoy the night. Maybe use your acceptance speech to explain to Chris how your wife deserves an apology and shame him publicly. Or use social media the next day to explain how Chris Rock needs to apologise and for 24 hours afterwards it would have been Chris Rock defending his actions and not Will Smith.

I was asked on a BBC Radio Interview what to do when you are that angry.

My advice is as follows

Don’t react. Do not react!
Stop yourself. Focus on your breathing and find an object in the room (maybe a statue?) and describe it to yourself in detail. Describe the shape, the colour, the texture and do this until you find you are back in the present moment and you can calm down.

Moral of this story?

Our reactions can often get us into trouble.
Our calm responses can win the day.
The time difference between our reaction and our response can be split seconds.
Those split seconds are what we refer to in anger management as time management. We help you develop the resources to get that time you need to make a calm response.

To talk to us about the anatomy of your anger and how to tame it email julian@calmpeople.co.uk 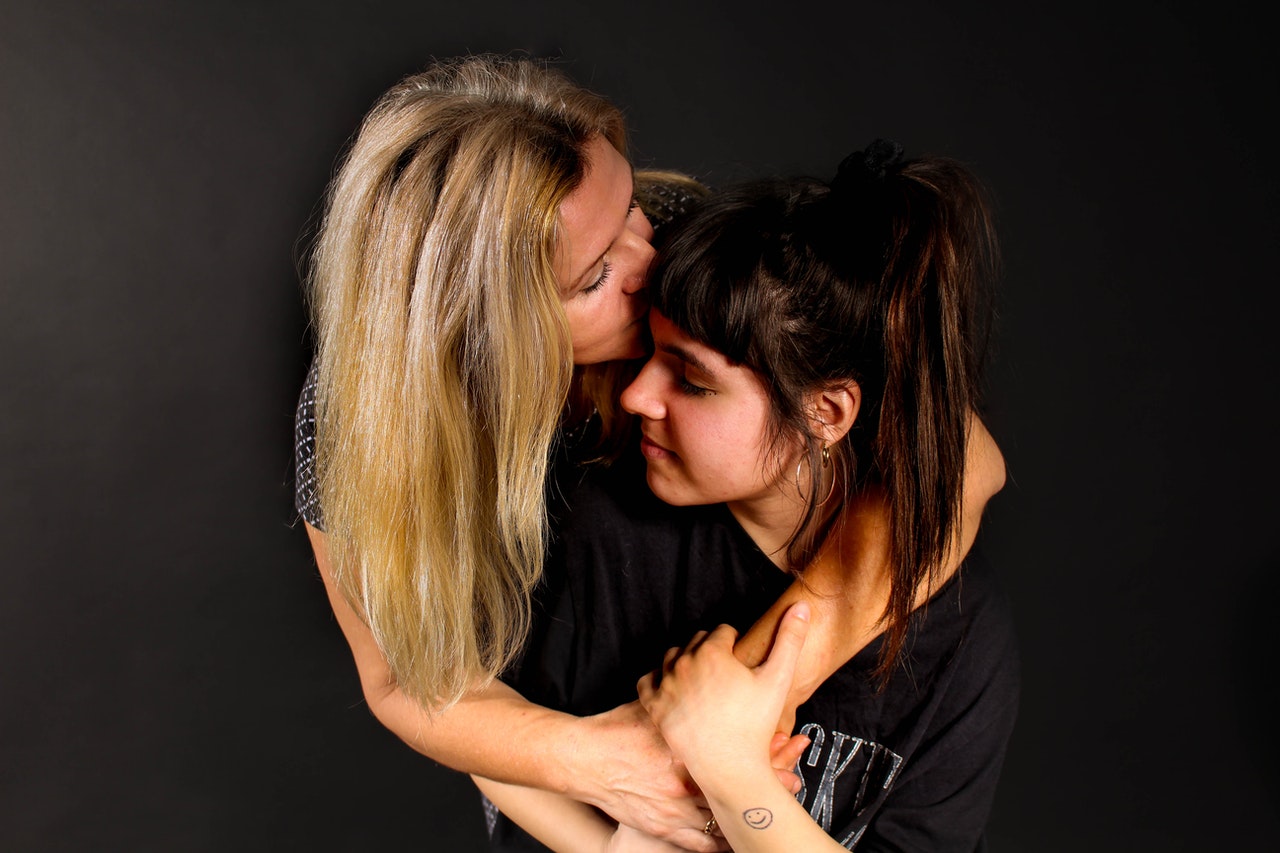 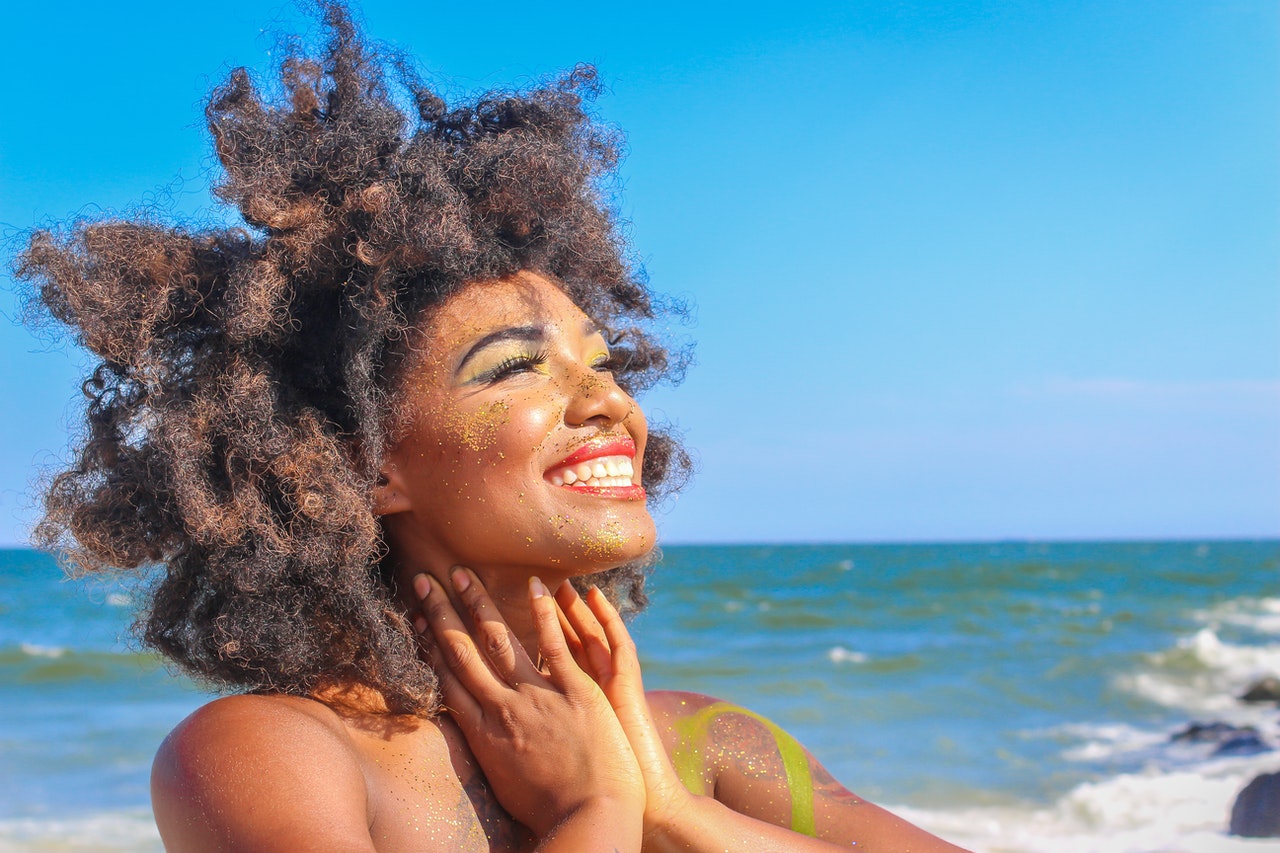 Do you welcome the placebo effect? We do…here’s why