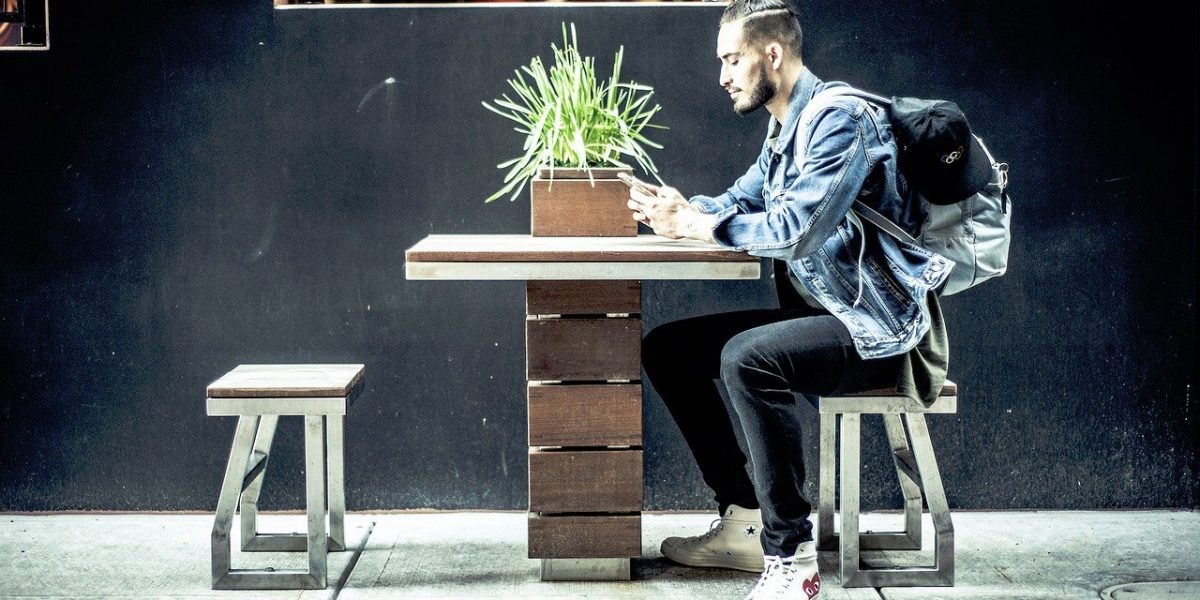 We all know the term snowflake. It’s derogatory.

Originally used to describe the Millennial Generation but also widely applied to Gen Z too.

When we have a need to make up a derogatory term to describe someone or a group there is usually more than just a need to categorise a new thing we have discovered. Most often what lies behind it is a need to defend our own position which means we are scared our position may be undermined or, heaven forbid, incorrect.

We use this method to justify our own behaviours, feel better about our choice of tribe, to influence negatively (the use of shame is rarely a healthy influencer) and to feel superior through our judgements and criticisms.

Attack is the best form of defence

So what are we defending and justifying through our shaming language?

Maybe, what we are really describing here is two different values sets and that comparing them is like trying to compare apples with pears. To stretch the fruit metaphor a little further, you would not try to turn an apple into a pear would you?

Sometimes that exasperated judgemental “snowflake” insult is the last gasp of the baby boomer, realising they cant change someone’s values… not if they don’t want them to be changed.

Maybe we can just recognise differences and possibly learn from them.

And that’s what is often at the root of this.

Other people’s behaviour often shines a light on our own behaviours and it feels uncomfortable…we may even feel a little ashamed, thus our use of shaming language to try and defend our own unhealthy behaviours.

If I were to describe someone who: has valuable skills, works hard, has strong work-life boundaries, is not overly influenced by career boundaries or geographical boundaries and who takes great care over their mental health…

I wouldn’t use the term snowflake and I’d want them on my team.

To ask us how we may help your teams be more sensible, more productive and more engaged, simply by giving them the skills to look after themselves better, email julian@calmpeople.co.uk