The Walk of Shame 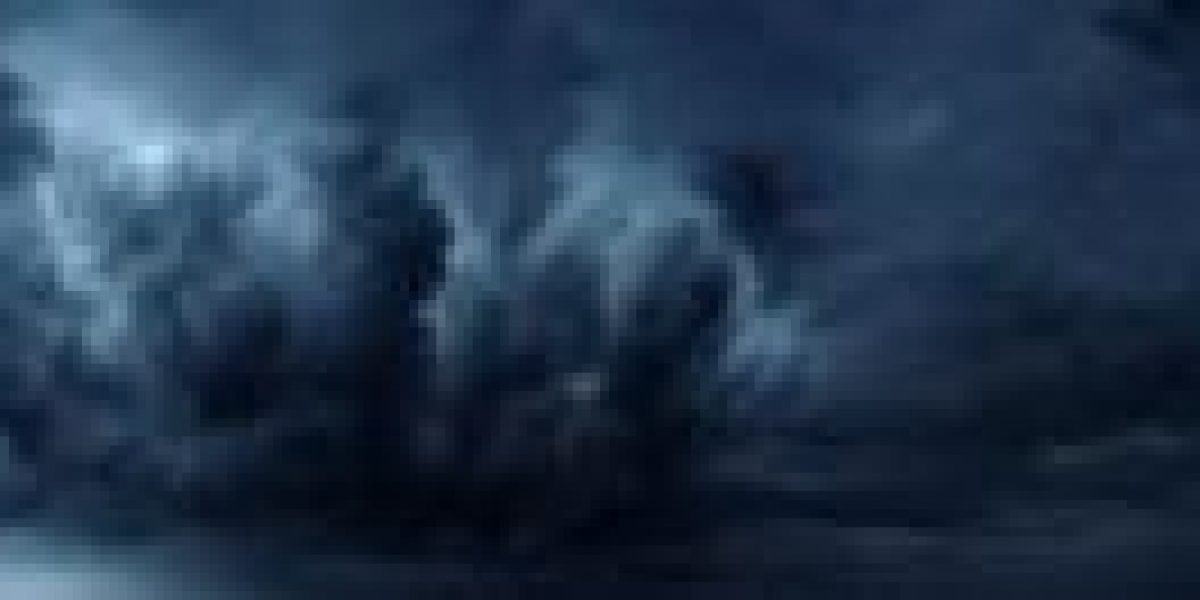 A few weeks ago a young man who was in contact with me wrote this. We had been in contact because he was distressed by the breakdown of his relationship. Interestingly his girlfriend was implying that he was closed down, not in touch with his feelings, and found it difficult to express himself.

In his two alternate endings he gives a simple and moving demonstration of the choice that those dealing with shame from their past face day by day.

As you may guess from this writing, since he decided to grasp the issues and his relationship with them, he has made great progress and his development as an individual is frankly, amazing. I am very glad he gave me permission to publish this.

I thought this material may help. I’ve had time to think recently as hard as it has been, so I decided to put my thoughts in writing.

I was walking along a dark cold beach refusing to look behind, as I knew something was holding me back. I saw a girl ahead of me, picking up pace I started to walk faster forgetting and leaving the thing behind me. When I reached her, the beach had changed to a sunny and warm one. I was walking along side her for a while trying to work out who she was. She looked at me smiling and held out her hand and with a smile back I held out mine. We picked up pace faster and faster, to fast, we started to slow down, but then I felt it, the fear and cold. I tried to ignore it but the beach started to change back and I felt it behind me holding me so tightly. The girl started to pull me, trying to break me free of it. Finally her strength gave way and she let go. I was being held back to a near stop and I couldn’t do anything but watch her walk. Scared and cold I stopped and thought enough was enough, too long I have been held back. Scared I turned around and looked at what was holding me back and there it was a mirror reflection of me.  It was the part of me I had tried to hide away, I thought it was gone. I don’t know what to do, I’m trying to fight it but the girl keeps on walking further and further.

This is how I feel right now:
Then something changed I felt a warmth on my back and it was her. We never looked back at it together we just tried to walk on and ignore it. And then I realised what I needed to do.

I looked and my reflection and thought this is too difficult and turned back around at a slow pace.