The trouble with holidays…… 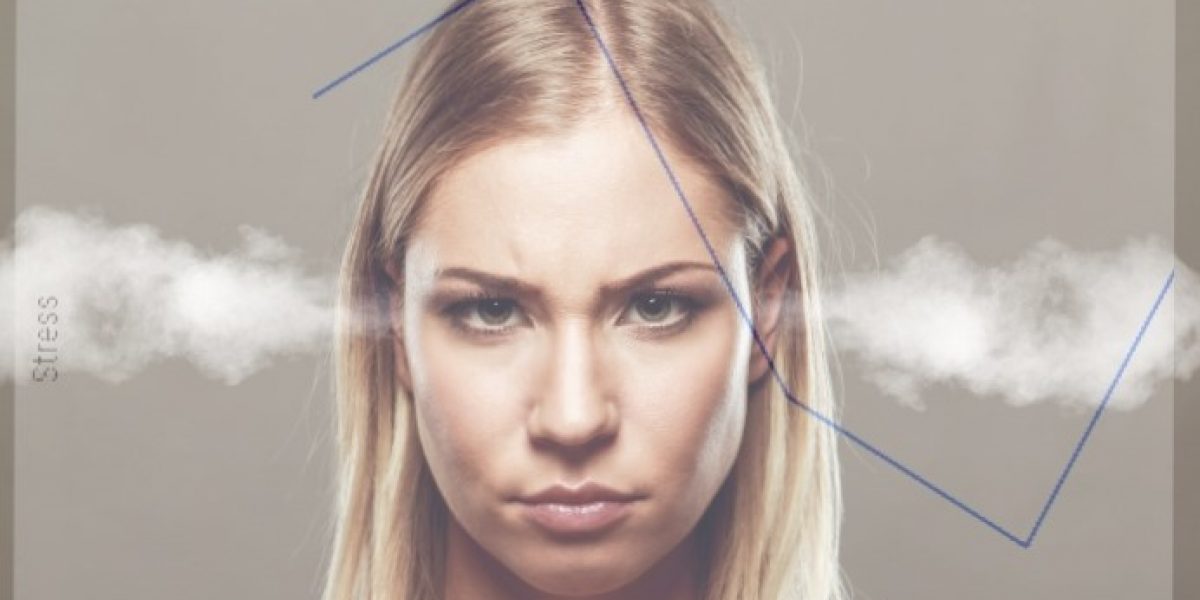 In this blog that comes as school returns, we look at some of the stress related behaviours that we have observed which seem to revolve around our annual summer leave.

This article is a combination of stories that we have heard time and time again in our workshops over the years and which we have experienced ourselves. In this article the subject is called Julia but please bear in mind that because of how typical the behaviours are, this could be many, many people of any gender.

The picture tells it all and the picture will get referred to through this article. The picture shows Julia our stressed out middle manager struggling to cope with her ever increasing workload, the demands of continuous improvement processes, the ever restrictive red tape caused by regulatory processes and health and safety.

The graph that runs through Julia’s picture is that of her stress levels as she goes through an annual ritual that is meant to be enjoyable, helpful and healthy but which, for many has become a trial in itself. We are talking about our annual summer holiday.

The graph tells the story.The horizontal axis is time and the vertical axis is Julia’s stress levels.

The first point on the graph is a point in time that is quite normal for Julia. Her stress levels are broadly three times that which would be considered healthy. She is working longer and longer hours in an attempt to cope with the workload. She can already see the next point on the graph approaching which is the day she goes on annual leave.

As she sees this point approaching a couple of behaviours start to happen. This first is that she starts to behave as if the organisation she works for is entirely dependent upon her no matter how big it is. Her behaviours suggest that, unless she builds a pipeline of work and efficiency up before she goes away probably the whole place will fall apart without her. In other words she starts to put herself under more stress before she goes away.

Another way she attracts even more stress into her life is by acting as if no one who works for her is capable of being trusted despite that fact that the team she runs were largely recruited by her. In other words she has developed an inability to delegate and as such cannot go away leaving important decisions in the hands of others…that’s what Blackberry’s were designed for.

Subsequently, the 2 weeks or so before she goes away are even more stressful than normal as she attempts to dot Is and cross Ts so that no major emergency can ruin her holiday. The icing on the cake that is her stress, is an internal script she has running through her mind which goes something like “phew by the time I get away I am really going to need a holiday.”….that is commonly referred to as a self-fulfilling proclamation.

There is good news. Once Julia gets on holiday the graph starts to go downward as she leaves her troubles behind her on a sea of sangria and sun tan lotion. As you can see it dips quite sharply to a fairly low point which is, in fact, simply her safe and healthy levels of stress. This is something we all need to keep us motivated and happy. This point is experienced by Julie, by this time about four days into her holiday, expressing herself with words such “I finally feel like I have relaxed.”

This coming down of the adrenalin high is one often experienced by many, many people.

Now the graph gets interesting because you will see it dips down some more. This is what Hans Selye referred to as Homeostasis and which we see as our bodies recharging those vital energies needed to deal with stress. Many people experience this period on a holiday as when they catch a cold or come out in a rash. It’s as if their body finally has permission to be ill, that which it did not have for the previous 52 weeks of the year.

Then the graph changes again. This is broadly about 5 days left of Julia’ holiday in the sun. This is where her mind starts to drift towards the end of the holiday and she starts checking her Blackberry by the pool each day and answering e-mails. It is where her worries about the incompetent people she left behind starts to get out of hand and she has nightmares about the amount of work she will return to. At this point she vows to go away for only a week next year.

By the time she returns to work her stress levels are as high as they were 2 weeks before the holiday and when people enquire as to how she feels now she is back and rested, she replies “It’s as if I’ve never been away!”

There are lot of exaggerated stereotypes in this story, but they exists for a reason. Whenever we talk through that cycle the nods of agreement and empathy flood round the room as people recognise their own similar experiences.

Everyone we talk to about this knows and agrees that these challenges are all caused by Julia, her mindset and her relationships with stress, control and her need for approval from others.

With some challenging coaching and some support Julia was able to break that cycle and start putting work into perspective. She still goes away for 2 weeks at a time and these days, while her stress graph is a similar shape it is a lot less extreme and she enjoys her holiday to the max.

If you would like to break your cycle or get us to help your teams put work and life into balance call 07850 614 042 and ask for Julian. 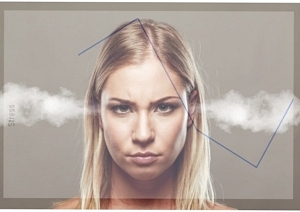 Holiday stress can be self driven