Resilience in a VUCA Environment - Surviving or Thriving | Calm People

Resilience in a VUCA Environment – Surviving or Thriving 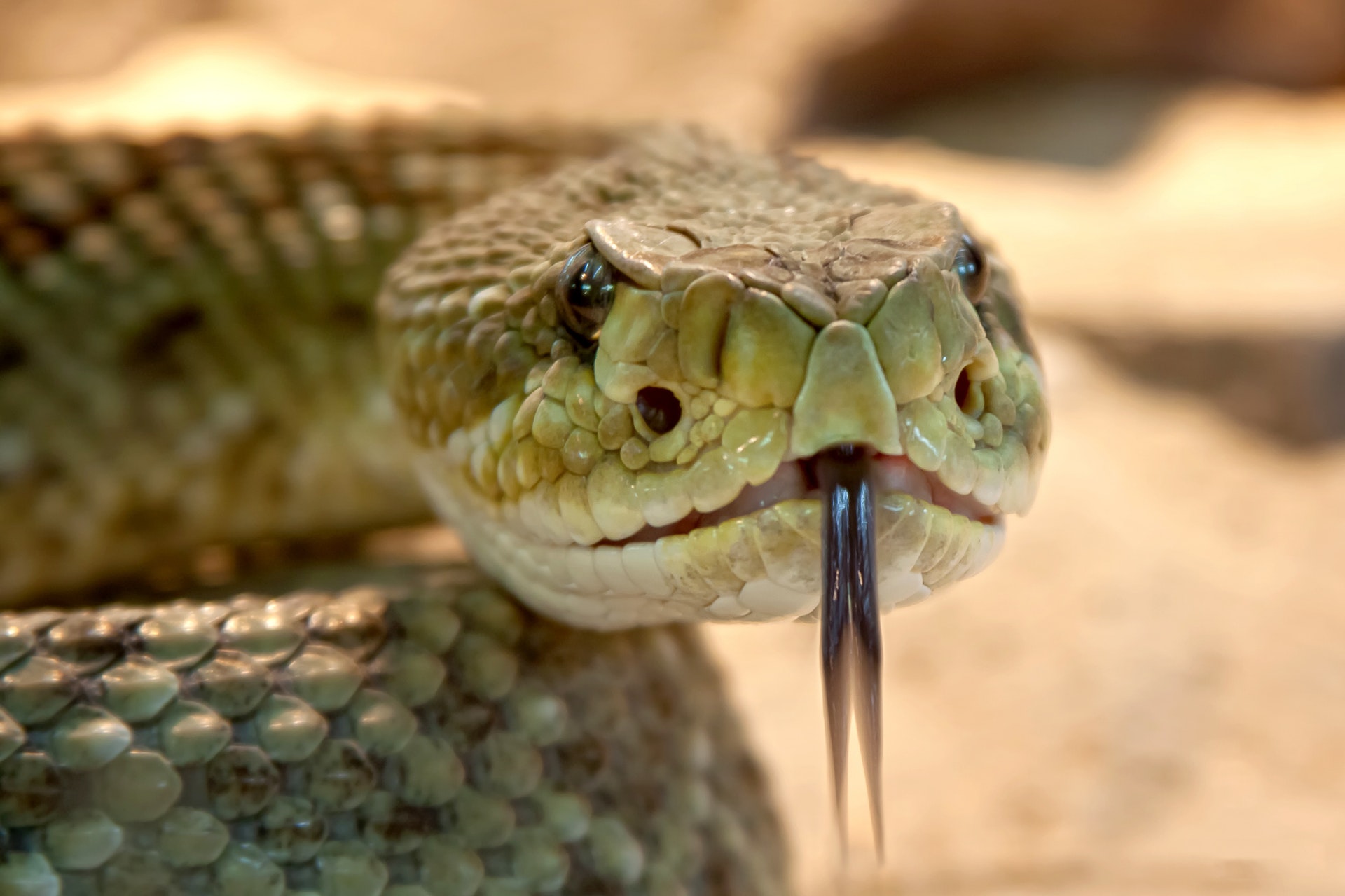 VUCA stands for and describes environments that are Volatile, Uncertain, Complex and Ambiguous.

It was first used by the US Army in the early 90’s to describe how they viewed the post cold war era. An era that was characterised by a seismic change in defense needs compared to the previous 50 years.

It is a term that is apt for the environment that a lot of us have found ourselves in post 2008 financial crisis.

Some of us thrive in these environments. Many of us get an initial buzz and then suffer the inevitable attrition of continually being exposed to risks, be they real or perceived.

When teams exists for a period of time in an environment characterised by the term VUCA (a VUCA environment) over time behaviors start to embed themselves and may of these can be unhelpful. The irony is that they are behaviours caused by the need to protect ourselves and enable us to survive and yet they are precisely the behaviours that will stop us thriving in this environment.

These behaviours include the following –

What does all of this mean?

VUCA environments are becoming more prevalent. The environment is unlikely to settle. This is likely to be the norm.

Teams that are resilient perform better, have healthy conflict and make better decisions together.

Ask us about our VUCA workshop and better still ask us about the guarantee we will give you.