Presenteeism & Leavism the unacceptable B Sides of stress. 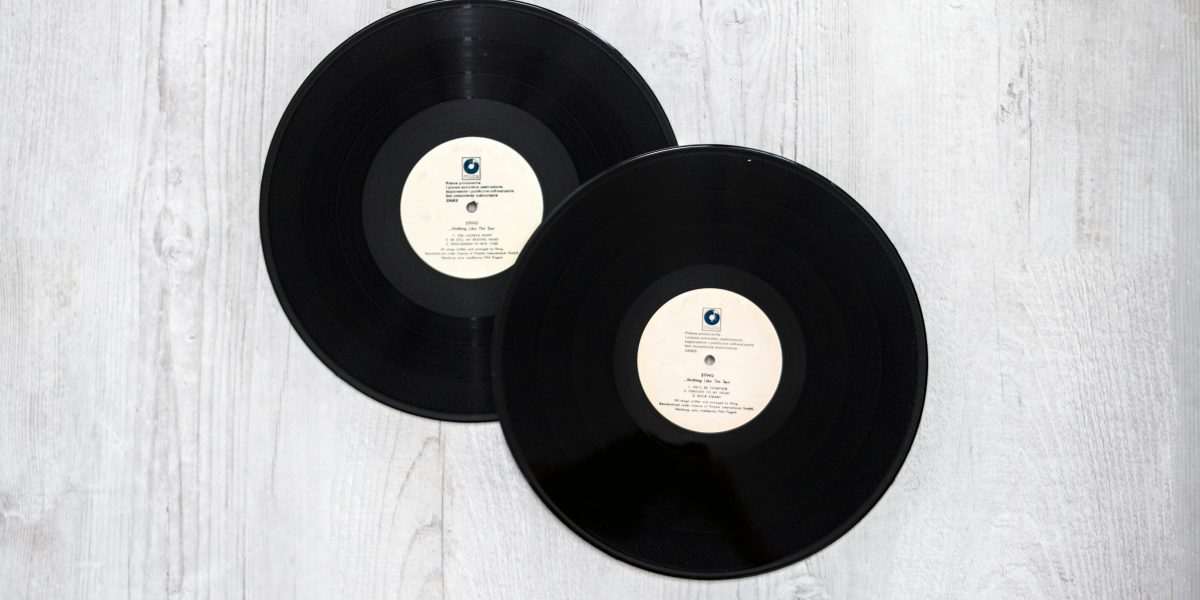 In this article we examine issues raised in a recent CIPD & Simply Health survey.

Every interaction I have with a group, be it a workshop or a talk to a larger group I always introduce myself in this way…”My name is Julian Hall and my company is Calm People. We are Emotional Resilience Specialists. I am 50 years old and I feel mentally and physically stronger than at any other point of my life.”

I go on to explain that I am not boasting. This is a simple “check in” that I perform everyday. They just happen to be witness to it today. I explain that I do it because I am continually aware that through everything that I wish to achieve in my time on this planet the fundamentals that will help me are my physical and emotional health. They are essential foundations of my success. I also explain that I am continually aware that both of these states of health are on a continuum and that there will be times when either my physical health or my mental health are challenged, or both. My duty to myself is to be aware of these things and have strategies and tactics in place to support myself.

I live my work. I think that is about being authentic in what I influence and deliver.

That, however, is not enough. It is becoming increasingly evident to me that we all need to be aware of our physical and mental health and we all need to take responsibility for it.

The Chartered Institute of Personnel & Development (CIPD) released some statistics from the above mentioned survey that revealed  “Presenteeism’, or people coming into work when they are ill, has more than tripled since 2010”

The release went on to explain “86% of over 1,000 respondents to the 2018 survey said they had observed presenteeism in their organisation over the last 12 months, compared with 72% in 2016 and just 26% in 2010. The survey also found that ‘leaveism’, such as people using annual leave to work, is also a growing problem. More than two-thirds of respondents (69%) reported that leaveism has occurred in their organisation over the last year.

Increased presenteeism is associated with increases in reported common mental health conditions as well as stress-related absence, which are among the top causes of long-term sickness absence, according to the survey. However, only one in ten of those who are taking action said presenteeism and leaveism are viewed as a priority by the board, and less than six in ten (58%) say their organisation is currently meeting the basic legal requirements for reducing stress in the workplace.”

Note: Leaveism is the practice of not using up all of your annual leave which essentially means you work more hours than you are paid for.

Some points to consider

This is an easy statement to make but it is worth exploring because shame can be a terrible toxic feeling. The less able we are to talk about mental health the more the stigma builds around it and the more that those of us who find our mental health challenged avoid talking about it and the walls of stigma build around our issues. These very issues are best relieved and resolved when talk about. Ironic isn’t it that our most common resolution to an issues that people don’t want to talk about is a talking therapy. That very paradox is at the heart of the problem we are facing with our mental health in this country.

When it comes to the workplace the inability to talk about it means that our ability to take time out from work when it is necessary (as we may when physically ill) is impeded. The figures show that people would rather push through the mental health challenge than talk about it. As we discuss later this will have inevitable unsatisfactory impacts.

Too many managers think that presenteeism is just solving a problem that they thought they had to manage. The employee, instead of giving the line manager a problem of resourcing, turns up for work. They are not effective but they are there. Problem solved.

Now we know that’s not how it works in reality.

The reality of the situations that the employee turns up for work when they are not fit and as a result does not meet efficiency targets. As a result the line manager gets challenged over their targets and they, in turn, challenge their team members and the one who is already finding life stressful gets some extra stress added in to their world. As does everyone else in the team who are unknowingly carrying someone.

Finally the member that had soldiered on with their mental health issues finally falls over and takes, on average, 23 days of work (this is how long someone takes off work on average with stress when they finally give in and admit it HSE Work related stress, anxiety and depression statistics 2019 ).

In doing so they now leave a gaping hole in  resourcing in a team that is already feeling the strain. It won’t be long before another team member finds themselves in the presenteeism zone and then it becomes slow but almost inevitable falling of dominoes.

Turning a blind eye and buying into the presenteeism game rarely works.

Turning a blind eye and buying into the presenteeism game rarely works.

Ask yourself …are people really your greatest asset?

Looking at this from the employers point of view there are many, many employers out there that have value statements that say that their greatest asset is their employees. Looking in from the outside, however, some of the investment decisions those businesses make suggest otherwise.  It may be worth considering where and how you invest in the mental health of your employees. It could pay dividends a long way into the future both in terms of productivity and engagement.

The partnership that is essential

At Calm People we have spoken about this before. In our article Stress: Whose responsibility is it ?

We talk about the principle that mental health in the workplace comes back to  “ the partnership idea that employment is really about. The employer seeks to make sure the environment is healthy. The employee takes responsibility for their mental and physical health.”

Bringing all this together

Just like physical health mental health affects us all and we all experience it. There are really strong business cases that support employers investing in the mental health of their employees. The increasing evidence of presenteeism and leavism are indicators of an unhealthy trends that will, if not challenged, only end in misery for both sides of the employer-employee relationship.

This is not, however where it ends. Everyone of us owes it to  ourselves to look after ourselves both physically and mentally

If you would like to talk to Calm People about their education workshops and the more in depth work they deliver for organisations of all sizes email info@calmpeople.co.uk