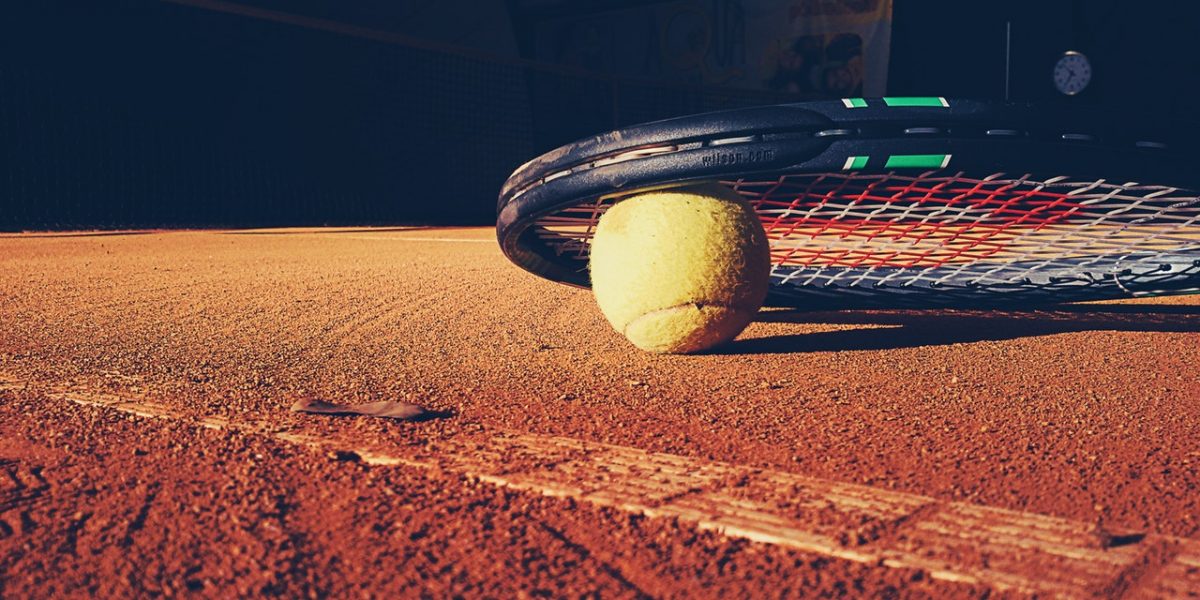 Nick Kyrgios has further burnished his reputation as the bad boy of the Pro Tennis Tour in Cincinnati by smashing 3 racquets on the court during a match where he lost in 3 sets to Borna Coric in a 2nd round match.

The explosion came during the break after the first set when he had narrowly lost a tie break. Kyrgios sat down at his chair and took three racquets out and smashed them on the hard court surface.

Whilst my natural inclination is to use an opportunity like this to sit in quiet smug judgement of this (self) tortured genius of the court, I have managed to hold myself back and instead realised that it provides real learning for me and may be others about some of the complicated feelings we have and how they end up being spewed out.

So what may be going on for Nick that drives him to make such a costly gesture?

Whilst the presenting feeling may be anger very often, in the majority of cases, there is a large dose of fear built in to the cocktail of feelings and emotions that are coursing through this players system as he loses the first set to a teenager. Fear that he is going to lose, fear that all the practice and preparation for the Cincinnati Masters was a waste and may be fear that he and others may see him as a failure.

When we get scared it is often very difficult to acknowledge let alone articulate our fear because this is a feeling that is linked so closely to vulnerability. For many of us, either through parenting or culture, acknowledging vulnerability is seen as a sign of weakness and therefore it is avoided at all costs.

In the gladiatorial environment of a tennis singles match these pressures are multiplied.

This word is complex because it has at least two meanings.

In reality is is the emotion we express when our best efforts are frustrated and we cannot perform at our best or at all in some cases. A lot of us, however, use it as our way of minimising our feelings of anger. A way of saying “I am feeling angry” without using the dreaded “A” word. I suspect Nick was feeling both of these sides of this word. His frustration as his shots got returned and the points racked up against him and the anger he was turning in on himself for not performing up to his expectations.

As alluded to when looking at fear, very often when we express anger we are actually scared.

There is another feeling that we may connect with but I’ll get to that last.

It is clear that Nick was venting. There is a wide range of opinion on venting anger which most often depends whether or onto you are on the receiving end. When we talk to our clients we are clear that there a safe ways to vent and unsafe ways. From what I have read about this incident it was not a particularly therapeutic event for Nick Kyrgios even thought he did manage to gather himself and win the next set.

Venting is to be avoided for a number of reasons-

We have all done this, I am sure. We have vented our anger spontaneously and then immediately felt the pangs of embarrassment turning into deep seated shame. In seeking to let something really uncomfortable out and exorcise it in some way we finish the experience by locking in what can often be a more painful memory that can stay with us for along time.

In this social media world it spreads fast. I am not writing this because I was there. A colleague sent me a note via social media.

Now Nick may tough out the shame and pretend he doesn’t care, but he does. He cares too much, expects too much and clearly, at the moment, does not have the sophisticated coping mechanisms that many of his competitors do.

Of course there is. There is choice for us all out there and Nick is making choices on many levels to behave the way he does. One day, when the downside out weighs the rush he gets when that racquet is shattering into pieces in the moment he will start realising he has choice.