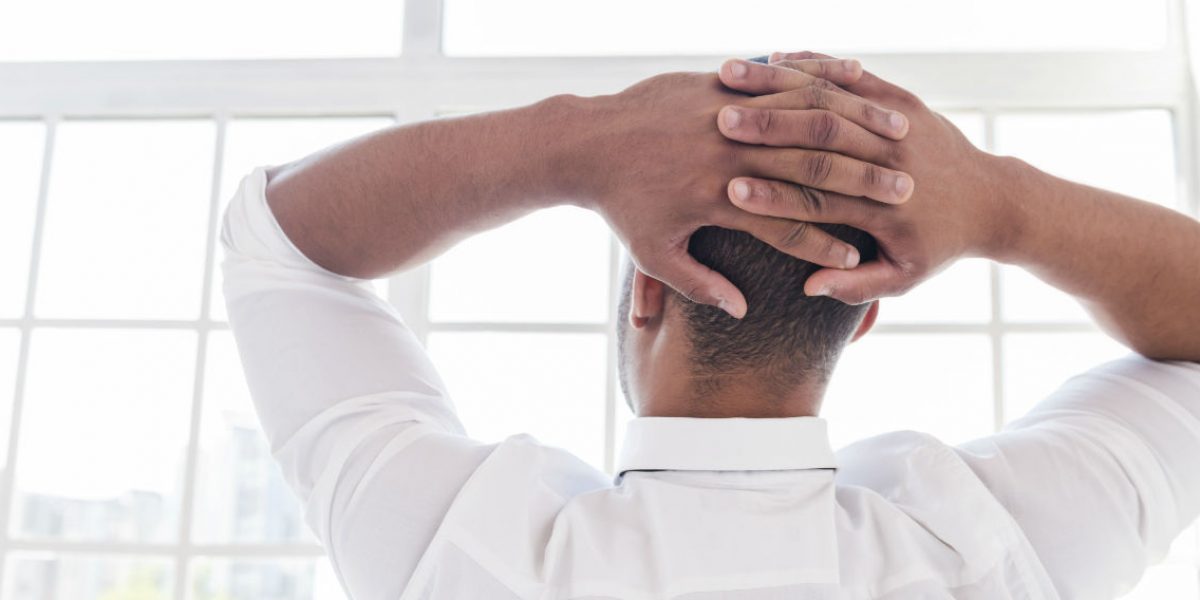 Here at Calm People we work in a lot of organisations of all different sizes. When talking to delegates about stress there is always one theme that evolves in almost every workshop. When we talk about the sources of their stress on major source of stress is The Boss.

For us it is too easy to just agree and join in the character assassination of bosses in general. In fact we see it as part of our role in the world to challenge fixed ways of thinking. One of those such ways is seeking to blame those in authority for everything that goes wrong.

Furthermore occasionally we like to turn things completely on their heads and see how they look from different angles ,so we thought we would turn this around and start to ask people what they would say if they were asked to big up their boss.

Here’s a summary of what people tell us when we set them this challenge.

I could go on but you get the idea. As soon as people start to empathise with their boss they start to get a sense of what a tough role they could be fulfilling and this means we are empathising. Empathy is a really useful skill to learn because it helps us defuse potential conflict both with others and internally. It allows us to forgive others for being human just like we are, and assists us in working closer and better with others.

Now this post is named Hug Your Boss Day for a reason. In 2008 an innovatie site called TipTopJob.com decided that a day needed to be named to encourage workers to take a step further on from the position of empathising. We would like to encourage you to do the same.

You may well ask. It’s bad enough trying to understand your boss but physical contact? Please!!

Firstly someone has to make the first move to bridge the divide between worker and boss and the boss being the boss will have many reasons why they should not do this no matter what a great idea it is.

Thirdly hugs are really good for you. Research carried out at DePauw University in Indiana shows that hugs increase oxytocin (a neuropeptide, which promotes feelings of devotion, trust and bonding) and reduces cortisol (a hormone we release when we are stressed.)

So hugs are good for your health!!

Go one…surprise yourself, surprise your boss and your colleagues. Give him/her a hug. Tell them how much you appreciate them and feel those good vibes building.

Before you know it you may even look forward to going to work each day.

Note: If like me you are the boss and you are reading this it’s perfectly fine to take the initiative just be careful you do don’t open yourself up to accusations of harassment. 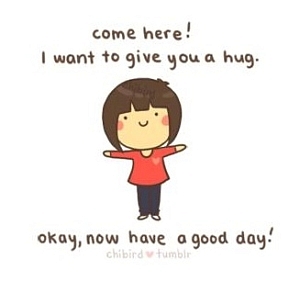