Dopamine & Adrenalin and the World Cup. A heady mix for us Brits 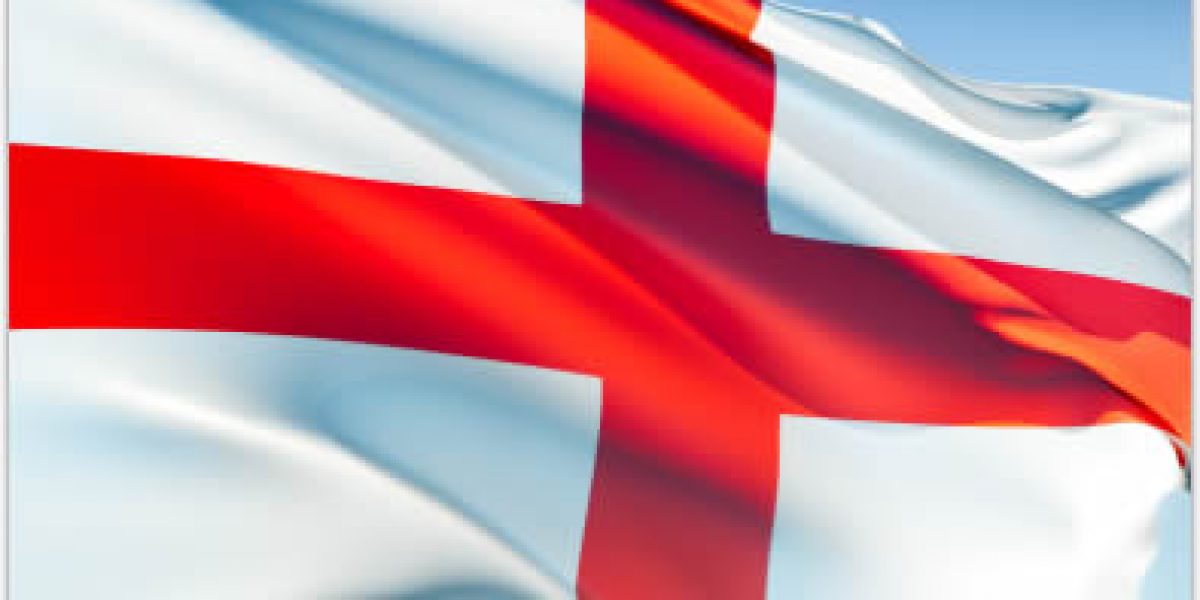 I woke up this morning with that heady feeling that all is well with the world and I am lucky to be alive. Yes, you guessed it, I have got caught up in the story of England’s progress through the world cup.

What’s changed and why are we as a nation on a high?

Dopamine, that’s what it is. We are vicariously enjoying the drug of achievement through the acts of our footballers. What’s more we are mixing our drug with two others, adrenaline and cortisol which are our stress hormones.

Dopamine controls the reward and pleasure centres is can be closely associated with risk taking and addictions to gambling. It can also be associated with what may be considered by some to be less risky and more acceptable addictions such as dependency on shopping, exercise or work.

I achieve something that I really wanted such as buying and awesome pair of boots. On being handed the box with those boots in it I get a shot of dopamine in my brain pleasure centers. The evolutionary reason for this would be that the boots now represent some fruit or berries or a wild animal my caveman self has killed. The idea of this pleasure boost is to remind me in no uncertain terms that I need and want to do this again. In other words it was essential to our survival.

Now it is not so essential for our survival but we have it anyway and it has other knockon effects as described above.

Where does the adrenaline and cortisol come in? The high is even higher if it is placed on a foundation of fear of failure. There is nothing to make you feel more alive then staring over the precipice.

Roll back to last Saturday evening as England skillfully overcame the Swedes and all of us watching (24 million apparently) got a huge hit of dopamine and immediately started planning the party for the next match.

We may not be actually on the field but we might as well be.

Once you see this at work you can see why some people are constantly living in a drama of some kind. It’s because they have become addicted to the way they feel when they live through or win over in whatever drama they are acting out. They are addicted to the fear, anxiety and the possible high they may feel at the end.

Of course when you have hit a massive high there is inevitably a corresponding low as we come back down to earth. How we manage that is down to us as individuals but it is easy to see why some pop stars get hooked on drugs as they seek to continue the high after the performances have stopped.

It will be interesting to see what happens to the national psyche once the competition is over, especially if, dare I whisper it, we win the world cup. How will we achieve the next high?

Will we wait until the Euro 2020 competition and then place such high expectations on our footballers that they will almost never be able to meet them. After all, that’s what we have been doing since 1966.