Does getting rid of my anger remove an essential part of me? 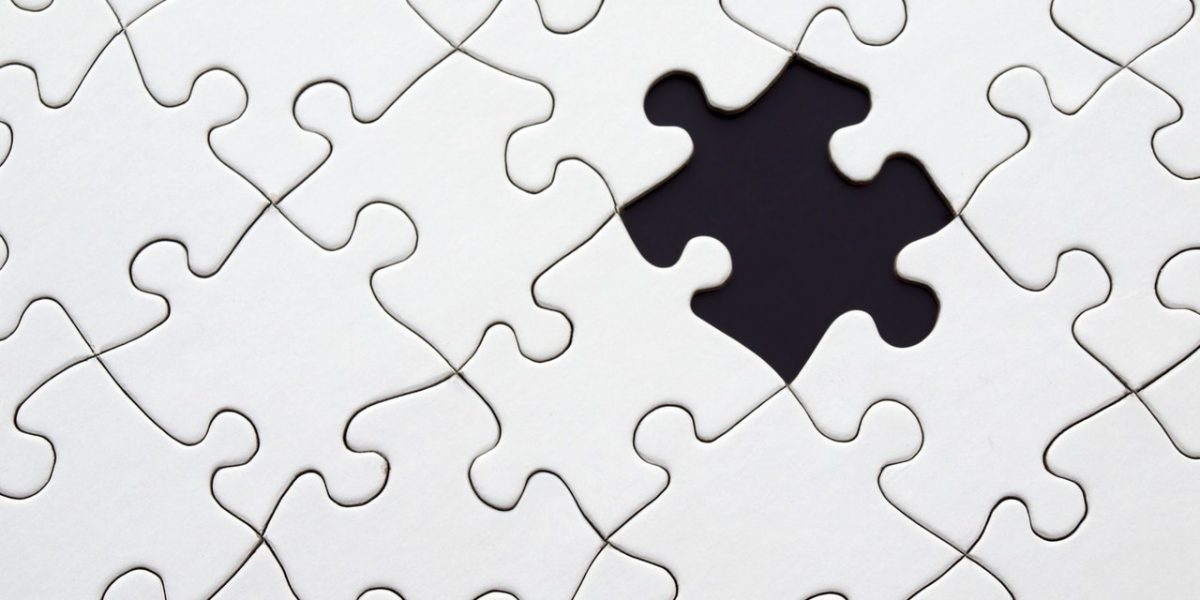 This subject was brought to mind when an article on anger in sports was run on BBC TV. Essentially England’s Rugby team coach was saying anger in sport is not good. The journalists were asking whether a certain amount of anger and aggression is necessary in sport.

What they were really saying was “does removing my anger take away the secret of my success?” This is a question that hangs in the mind of a lot of my clients.

Lets deal with sport first. There are sports where controlled aggression is important. Sports such as Boxing and Rugby spring to mind. Even when I watch Tennis I see aggression on the court as Andy Murray clenches his fist when he wins a crucial point. That, however, is all part of the sport psychology and is well controlled. Even when John McEnroe was famously losing his temper it was all part of the way he controlled the game and his opposing players timing.

Before I go any further lets remember that a crucial part of anger is Stress and the physical components of stress are adrenaline and cortisone. The combination of these two hormones, which are produced as part of the body’s Fight, Flight or Freeze mechanism, speed up thinking times and physical responses. So a certain amount of stress will produce a better sprint performance from Usain Bolt and will sharpen up the reflexes of a title contending boxer. Again, this is part of controlled aggression.

So, controlled aggression and controlled stress in certain amounts are ok. What happens when they spill into anger?

Very simply if a sportsman is angry he/she will make mistakes. Anger gives you tunnel vision. This is why one of our rules of Anger Management is “Stop, Think, Look at the Big Picture.” As one commentator said “an angry boxer is the easiest one to hit!” In other words it impedes your game. It takes away your focus, saps your energy and ruins your chances.

That’s sport dealt with in a few paragraphs. Is business, is my career and is my life any different? Let’s look.

For example, one of my clients is hugely successful by a lot of people’s standards. He is a millionaire several times over. He has a beautiful large designer house, several expensive cars, a holiday home and a huge motor yacht. His business was started and driven by anger.

He came to see me because 3 years earlier his wife had suggested marriage guidance counselling. As a result of that process he had begun to realise that there were parts of his life that he had not really enjoyed, paid attention to or, indeed, appreciated. His wife and his children were a huge part of that.

When he came to me he had made the connection. He knew that his anger was taking away more than it had ever given him.

Many years before he had been overlooked for promotion. This started him on the path of setting up his own business. It was this anger, this determination to show the rest of the world he was a success, which drove him for many years. What he came to realise was that what really made him a success was his skill, his knowledge and his care for the end product. The anger started the business but if he had left it behind at that point he would have been even more successful. He can look back at deals he lost that were caused by his ego and his anger.

He, like a large number of my clients was what I call a “High Achiever, Low Self Esteemer.” These are people who have spent theirs lives proving others and especially themselves wrong. People, who have turned their need to be appreciated, respected and loved in to hard work and results. The have invested massive efforts in a courageous battle to beat their own negative programming. These are the people who will go to the end of the world to prove themselves and then will not be happy with the praise, respect or the rewards they get for it. Why? Because they will never be truly happy until they are happy with themselves.

No excuses! Your anger is not the same as your determination. It is not the secret of your success. It is a hindering, cloying , suffocating comfort blanket that started out protecting you and has outstayed its welcome. That’s why you need to deal with your anger.

After reading this I hope you will be one step closer to taking the decision to deal with your anger. If you are not please ask yourself this…

“Is this really about removing something vital to my success or is it really about not wanting to deal with my issues? Am I simply trying got find a coherent reason to sell to myself that will give me an excuse to go no further?”

If you want to know the answers ask your friends, partner, children and anyone else who knows you.