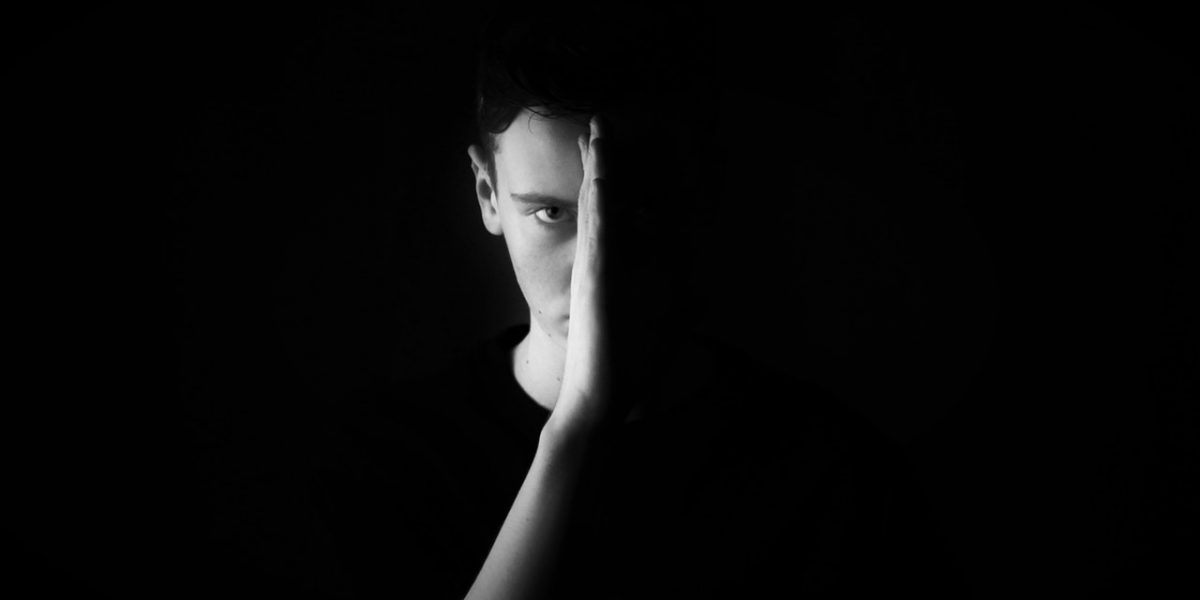 This story has the names changed. Other than that it is true.

I first had contact with Danny through my website. He enquired about courses and I gave him some details and added him to my mailing list. I heard nothing more from him for four weeks and then he called me. He had some questions about the course such when the dates were and what the costs were.

I gave him the details he needed and he thanked me and went away.  While we chatted he was honest about the fact that he took his anger out on his wife and most of the time it was not her fault. She was just the one in the way.

Most of his anger was at work. Again, I heard nothing from him for a few weeks until he rang asking about dates and availability. He was still unable to commit but said he was “seriously thinking about it.” About 3 weeks later he called with some urgency and booked on to the first available date.

That is a fairly common pattern of events.

Please let me tell you what was happening to Danny while all this was going on.

Danny had always had a bit of a temper but it had only really become a problem in the last year or so. He knew it was linked to pressure at work and either decided he could handle it or that the pressure would give after a while. He couldn’t and it didn’t.

When he first contacted me through the website his anger had been getting worse and worse. After one particularly vicious argument where he broke a door his wife told him it had to stop. She said that if he did not do something about it she would by leaving. She said she did not deserve to live in fear. As a result of Danny getting information from me he was able to show his wife he was taking steps to deal with his anger. Subsequently things calmed down. He made an effort to be calm and his wife stopped tiptoeing round him as if on eggshells (which was always guaranteed to make him angry).

A few weeks later he could contain himself no longer and he had another explosion. The power of his rage and the violence of his temper frightened his wife more than ever before. When he had calmed down and she could talk to him she asked him when he was really going to get this sorted out. He agreed to call me and thus we had our first phone call. Despite what he was doing to his wife and knowing how she felt he was not yet ready to commit. When he got home from work that day thought he told his wife he had called me and spoken to me and that he was going to do something to stop his anger. Because his wife was both relieved and because she was still scared of his temper she did not challenge him and ask him what he was going to do. Instead, she hugged him and thanked him. Once again things calmed down because he was making an effort and so was she.

As you may have guessed the second call came after a major anger incident. Yet, once again, he was unable to commit to the course despite knowing what he was doing to his wife. His wife, because she didn’t really want the marriage to end, was still not challenging him and asking him for proof of committing to change. Instead she was accepting his vague story about speaking to me, getting more details, and that he was definitely going to do the course he just needed to sort some things out first.

You have recognised the pattern by now. So what caused Danny to commit to the course?

It was after the last nasty rage where his wife packed her bags and left the marital home. Danny realised he really was going to lose the thing he valued most. Only then did he really take action.

By the time Danny had attended the course and realised how he could deal with his anger it was too late. His wife had got to the point where she could not trust him or his temper any longer. He knew why he had lost his marriage. He now knows the source of his anger and he is doing the work he needs to do to deal with it. What he does know is that he won’t make the same mistakes again. The anger management strategies he has learnt will ensure that he will be to maintain relationships despite the stress he may be under.

So what’s the moral of this story?

Let’s be honest, it’s not subtle.

If you really value that relationship take action before you are forced to and especially before it really is too late.

I tell this story because it is quite a common theme amongst my clients………………… of all sexes.