Conflict Resolution – 5 ways not to do it and one really great way. 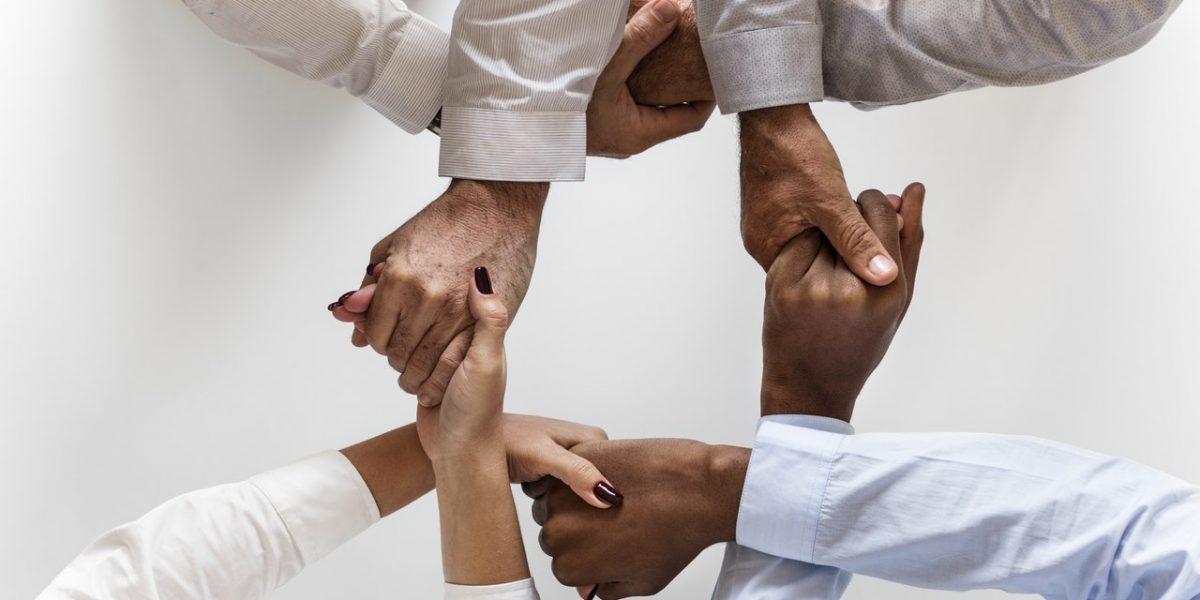 This is prompted by an enquiry we had recently where the possible new client wanted us to stop conflict happening in their team. They felt that their team needed an intervention and maybe a workshop from us at Calm People to stop their team from having conflict.

Where we could agree was that the team needed to be able to have conflict and experience a healthy working atmosphere and work together as a team.

Conflict in a team – The options

If you completely avoid all conflict then this does not mean it does not happen. It simply means that it goes underground and gets acted out in different ways such as politics, backstabbing, divisive behaviour and general passive aggressive tendencies.

This is where you have conflict in strictly professional tones and gently object to things, stating points of view but rarely ever completely expressing how you feel. People often feel restricted by the misunderstanding of what to be “professional” actually means and think that they can still not say what they mean for fear of straying away from the corporate line.

In this case simply see the note above about avoidance. The same consequences will occur.

Note: If you want to hear our interview on BBC Radio 4’s PM Programme with Eddie Mair click here where we discuss how anger is not dealt with at work.

This is where opinions , judgements and criticisms are given in a free for all. Feelings get hurt, people feel bullied and the team lurches from crisis to crisis as the loudest and most aggressive opinion wins out each time. This is the atmosphere that people worry about so much that options 1 and 2 become prevalent.

This is really when things have gone too far and either the open warfare has become entrenched or, worse still, one team member is accusing another of bullying. This is the last resort

Many people mistake the word “confront” for having some kind of hostile intent which can be the case. The meaning which I use it in is to “face up to and deal with a difficult situation, problem, or person” ( Cambridge Advanced Learner’s Dictionary & Thesaurus © Cambridge University Press)

In other words to acknowledge that there is a problem and to deal with it in a solutions focused way. We call this “clearing the air.”

We do not, however, do this in isolation. Clearing the air is a useful structure but without the self-development and the learning behind it it can be potentially destructive.

At Calm People we help teams understand what causes conflict and what they bring to situations that can unnecessarily inflame an already difficult situation.  Broadly these areas are those of stress, self esteem and our judgments and criticism of others. To put it another way if you were less stressed, had really healthy self esteem and were aware of how your judgements and criticism of others caused conflict then you would have a lot less conflict in your life. Additionally, you would be better placed to resolve conflict with others.

This means, in essence, that a team working with us learns more about themselves than they do about conflict before they learn the skills to resolve conflict.

This has been so powerful with some teams that they realised that clearing the air with each other was an essential way to move the teams forward. They also realised that unresolved conflicts were causing meetings to become hijacked by different agendas and causing teams to function efficiently.

One organisation went as far as having “Clearing The Air” as the first agenda item in every team meeting. The meeting does not start until everyone has had the opportunity to clear the air. That means the meetings run on the subject they need to without distraction. They reported having the most positive and focused team meetings ever after implementing this strategy.

Conflict will always be there. It is part of the human process of working together. How we deal with it is a sign of our maturity as a team and our strength. Having healthy conflict strengthens a team and those that resolve conflict actively will be better functioning teams.