Are we measuring wellbeing the right way? 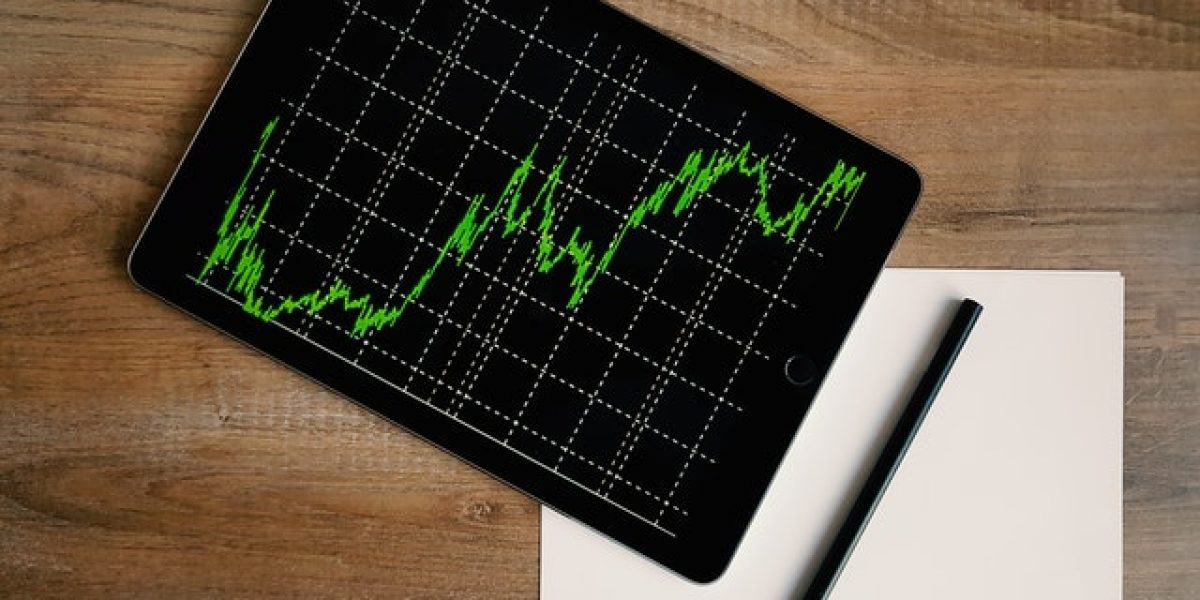 A new wellbeing has been index suggested…are we measuring the right areas?

As revealed this week Carnegie UK have released a comprehensive report that analyses the government’s current driver for wellbeing and suggests it changes. They are suggesting that the government is too focused on GDP as a key driver of wellbeing and can demonstrate that wellbeing has dropped despite GDP increasing.

Of course, the government has been measuring this area for some time now. In 2010 David Cameron decided that Happiness was going to be the “new GDP.” He asked the Office for National Statistics (ONS) to start measuring the happiness of the nation in their Integrated Household Survey (IHS). They added the four following questions into their survey

Yet despite this data and comprehensive analysis of it Carnegie UK argues that the government is almost wholly driven by GDP as a measure for wellbeing for the country. Furthermore, while this is the central figure that influences decisions and how they are measured for success, then we are never truly going to improve the wellbeing of our population. In principle we would agree with that.

What has Carnegie UK done?

They have taken the 41 areas of measurement within that dashboard and created an algorithm that produces a single measurement number that can be used to measure impact of policy going forwards. They call this measurement gross domestic wellbeing, or GDWe.

There is one area that impacts almost every other area

That area is our mental health.In the ONS Dashboard which Carnegie UK’s figures is based upon, Mental Wellbeing is self-reported via the ONS and accounts for one fifth of one area which is part of the 10 areas already listed. As stated above there are 41 components within the overall score and they don’t say what the weighting is to each area. Without knowing the weighting Mental Wellbeing constitutes less than 2.5% of the data points.

Here at Calm People we would argue that the greatest single measurement needs to be the mental health and resilience of the population.

Within the current dashboard are measures such as access to nature and our health (physical) and our relationships. All these and others are external factors that can impact our wellbeing. We would argue and will continue to argue that if you fix the internal environment then the external environment will follow.

As we often say to our clients “change and the world changes around you.” Not because we magically influence the world but because we start to make different choices, behave differently and interpret the external environment differently.

Therefore we call for the government to measure the mental health of the nation.

If we really want to be happy then lets measure what constitutes happiness i.e. our mental/emotional state and start basing decisions around that.

Why is our government so slow on this?

Maybe it is because the likes of Calm People and My Internal World are not shouting loud enough to be heard. Maybe there are other reasons.

Think of the ways our emotional state impacts our behaviours.

Imagine a world where…

You were not continually fearful of losing your job i.e had a healthy relationship with uncertainty.

Imagine a world where you were comfortable with the idea that the summer holiday abroad is not essential to your happiness and self worth. Where you no longer felt a need to go shopping or buy “stuff” online so frequently to make yourself feel better.

Imagine knowing your own value so that you did not choose your career and your job based upon the title and the salary that went with it.

Imagine working to live rather than living to work.

Imagine a world where your life was filled with meaning and purpose that was not related to work. Where you feel confident that you can generate internal optimism and where how you feel does not need to be impacted so greatly by the external environment.

Imagine that mental space where your happiness was not impacted and dictated by the number of likes you get on your social media posts. Where you were immune to those adverts for products that supposedly improve your looks or your life and which, in reality, simply increase the stakes in the high risk game of seeking the world’s approval of you.

Imagine not being scared.

In that world you would make radically different day to day choices and life decisions than you do today. In that world the government would find it more of a challenge to lead and influence you and in turn would be forced to make different decisions.

Maybe that is why the government is not raising the measurement of the nation’s mental/emotional health as far as it could because a population that is scared is easier to lead and easier to get votes from. A population that makes healthy decisions from a place of security and healthy self worth does not spend as much money with the large organisations that are lobbying the government.

That’s always a good question to ask for an article like this.

Calm People already help individuals measure, improve and maintain their mental health. We help businesses and organisations support their staff in the same way. We do this either through one to one coaching, group workshops or via our unique leading edge platform My Internal World.

Whilst we think the government needs to rethink the way they measure, deal with and make decisions around mental health we are also pragmatic. Governments take time to make decisions, especially if they may involve large swathes of the population thinking for themselves and making genuinely healthy informed choices.

So we will continue in our bid to influence government thinking but at the same time we will help as many individuals, organisations and businesses as possible.

If you would like to know more about what we do, look around our site or complete a contact form and start a no expectations discussion with us. You have nothing to lose and possibly a lot to gain.