Angry Divorce and the other feelings 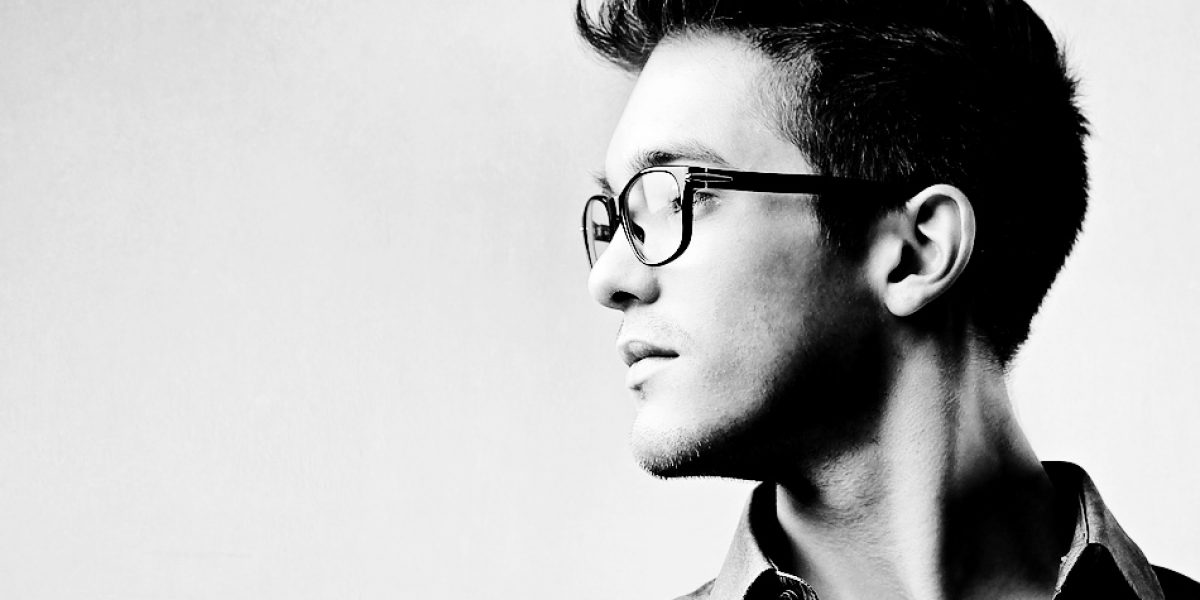 A number of themes have been arising in our groups and one to one consultations recently. The strongest one by far has been the theme of anger during and after divorce or the ending of a relationship. More specifically the behaviours that are generated by the uncomfortable feelings generated by relationship breakdown have been in focus.

This is a theme that is continually revisited in our groups. The feeling that is almost overwhelmingly expressed is anger and we will talk more about that later. There are a host of other feelings that are generated by relationship break up. The most commonly reported feelings are those of fear, hurt, sadness and rejection. Fear revolves around what the future may hold, money and what others may think of us. Hurt isn’t always exclusively for the one who instigates the breakup but is most expressed. For both parties there is often sadness which is over looked and not expressed. The feelings of rejection can be associated with extreme hurt, sometimes shame combined with an attack on self esteem and being catapulted back to painful earlier times in our lives. Anyone who has felt the pain and sense of abandonment when their parents divorced or when one of their parents suffered with bouts of depression are likely to feel dragged back in time feelings wise.

The point of briefly covering these myriad feelings which may be felt by all parties in the break up is that they are often covered up, ignored or expressed in an unhealthy way. The most common way to deal with these feelings is to use anger as the conduit to channel all these feelings of vulnerability through, and to attack others instead. I feel vulnerable. I need to defend. The best form of defence is attack.

Too often the party instigating the break up is portrayed as drifting off into the sunset and not suffering at all. This, of course, is why the one they have abandoned needs to make sure they are not the only ones feeling pain. In fact, often the one who has instigated the breakup has a lot of painful feelings going on. The shame and guilt of being the one giving up on the relationship is well reported. The thing about guilt and shame is that they are not easy feelings to deal with. As a result it can often be easier to act out anger instead.  There can often be deep seated anger issues as well. These can revolve around anger at behaviours in the relationship that have happened and built up over years. It can even be also be that they are angry that they are the “one that has been forced in the bad guy/girl position” rather than both people own up to the failing relationship. Sometimes, especially in abusive relationships the one leaving needed a larger dose of anger to give them the energy to exit the relationship.

For the one left behind there will be the understandable feelings discussed above. Those of rejection, hurt, sadness, and if it is relevant those of betrayal. Shame and guilt also come in to it. Many people feel shame at their marriage/relationship not working as if it says something particular about them.  If they are not the main wage earner then added to the pain of abandonment is the fear of being able to continue to live a lifestyle that was supported by someone less than supportive now.

Once again I am going on about other feelings than anger. Why? These are the ones that are most often reported by my client group once they understand what is going on underneath. Anger, however, is the feeling that is most often expressed in their place.

The problem with anger in this context is that it is not entirely honest. I may be trying to say to the partner that has abandoned me that I am really hurt and feeling so sad it is almost indescribable. Instead of communicating this I get angry and start another fight. My ex- partner knows intuitively that this anger is not really what is going on but rather than be exposed to my other “deeper, more painful” feelings they join in, become another actor in the play and act out anger in response to mine. This serves no purpose other than to perpetuate pointless conflict and to inflict hurt upon others who have hurt me.

How we act these issues out?

The issue with unhealthy acts of anger is that there is almost always collateral damage and others get hurt and drawn into the conflict. The most regular casualties are children and other friendships.

Asking friends to take sides or implying that they should do so.

Using social media (Facebook especially) to publicly live the conflict and act out the part of the victim or the victor.

Destroying objects of personal or monetary value belong to the other person.

How many can you tick?

What else can you add?

So what other options are there?

In our world it’s about expressing anger in a healthy way. Acknowledging and expressing the full range of feelings and not thinking that by ignoring them or covering them up with anger that they will go away.

You don’t have to be angry to benefit from the personal development, insights and  self understanding that our workshops promote.