Anger….who’s fault is it anyway? 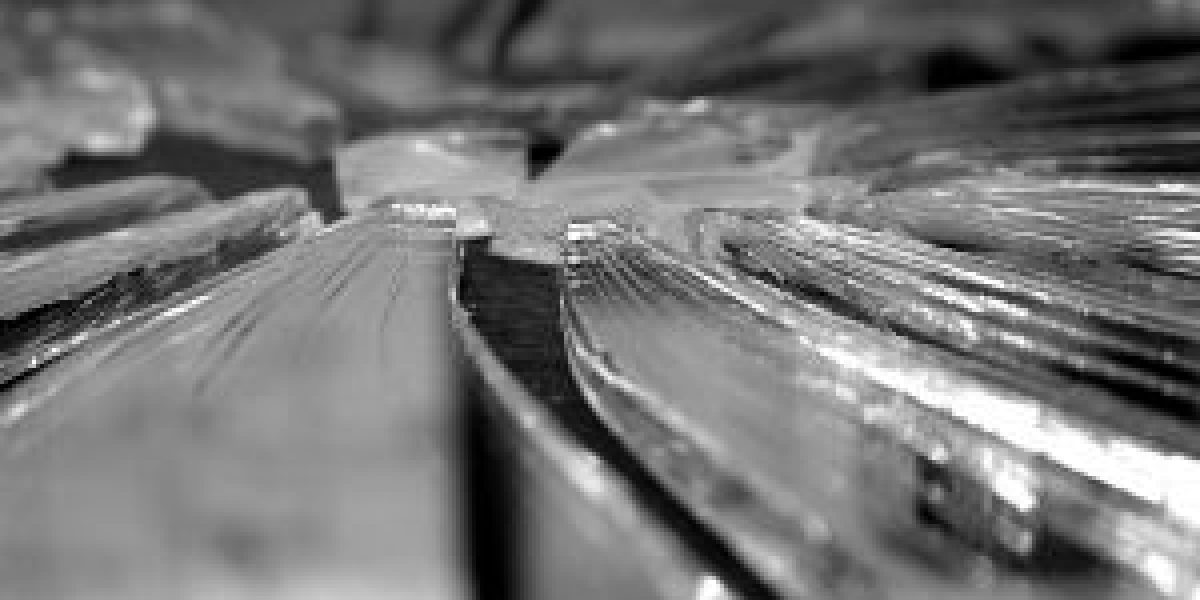 This is a question that often gets addressed on the workshops I run.  Whilst almost every attendee turns up on a course with the sole intention of coming to terms with their relationship to anger there is often a sub text going on. It goes something like this….” I have attended this course because I know I have to do something about my temper but surely it’s not all me is it?”

I other words “I don’t think I am the only angry person in this relationship and I feel like I am the scapegoat here!”

My usual answer to this is “you are the one that has taken the brave and principled step to sort your anger out and maybe your role modelling will lead your partner to see how much it benefits you and seek to help themselves as well.  Meanwhile, you are the one in the room now so you are the one I am concentrating on.”

The subtext to this exchange is that whether you started it or not, whether you are entirely to blame for the conflict or not, it is likely that it is your behaviour that has brought you here and there is no excuse for the behaviour.

This little exchange under lines what has going on for a larger number of people. It’s the “blame and shame game” and the “who blinks first game.“

The Blame and Shame game

This is where we both blame and shame each other for the argument and how it escalated and how it ended. Neither of us takes responsibility and the argument is simply put on hold until we next argue and then the energy from that argument and a lot of the issues can be dredged up again and recycled.

The Who Blinks First Game

This is where we finally realise that the relationship is getting steadily worse. The behaviour is getting worse and someone has to take responsibility for it. In reality the one who has the greatest loss of control and who does the most obvious damage (emotional or otherwise) is the one that has to take that step and that is understandable. That does not mean they are the only one at fault.

I can reflect on my own experience from my first marriage. There was a time when I knew every night as I got home that we would argue and as far as I was concerned I knew it would be my wife’s fault. Each evening I would open the front door armed and ready for battle, but it was never me who started the argument. Therefore it was never my fault and I could play the blame game.

So what happens when one decides Anger Management is the right way to deal with this?

Almost guaranteed is that when they arrive on the course there is a little resistance because they do not feel they are entirely to blame but that by agreeing to be here they are taking the full blame.  I refer back to the “brave and principled” comment.

The next issue that surfaces is that the delegate starts to notice part of their partner in the behaviour that us being discussed. They start to realise there are parts of the material on anger that can be applied to their partner. When they raise this my reply is simple “you are the one here. Let’s work on you and you can become the role model for the family unit.”

Since the work I do is really personal development then it can be applied to anyone in different degrees. This does mean you will recognise your partner’s issues in the work we do.

When you return home other issues can arise. The first one I mention is commonplace with female partners but it is not exclusive to it. If your anger has been particularly aggressive and explosive it is likely that your partner has been angry but suppressing it for a long time. Their simple equation is that that if they get angry they know what the result will be and they feel scared. Over time as you become calm, contained and express your feelings in a healthy way they will feel safe. When they feel safe they may feel able to express their anger. In fact in quite a few cases we have had the female partner on our course 2 years later because they have become angrier and angrier and they need to take control.

The other issue is the patterns of behaviour you and your partner are in. It takes resolve to break these patterns and to role model control and healthy anger. The first few times you see your partner expecting you to explode over nothing, don’t take it personally, just remember that’s the old you and now you are different.

So, whose fault is it?

The answer is well done for booking. Do the work. See the change and you won’t care. The fact that you have put your loving relationship back together is what matters.