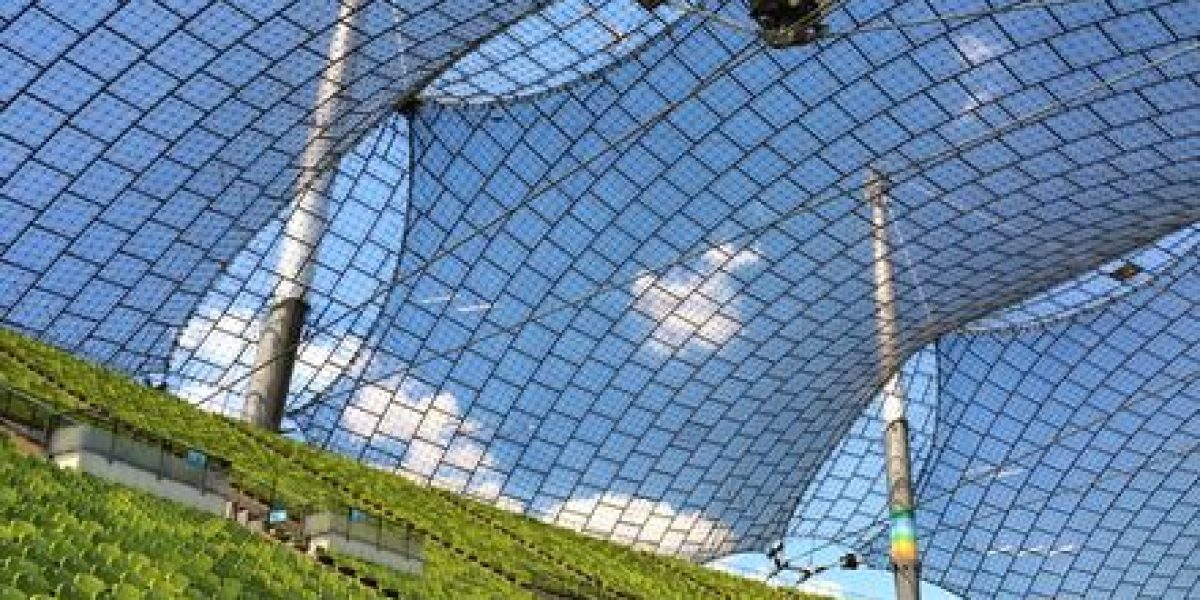 Note: This article was written for and previously appeared on Busines Matters Magazine website

Britain is basking in post Olympic games glory. The best medal haul for 108 years and tables are being produced showing our world standing for medals per head of population, millions invested or even as a factor of our GDP. We are clearly enjoying the reflected glory of those who have dedicated the last four years of their lives, often far more, to reaching the top of their sport. Now the special gold nosed plane has landed the athletes from all disciplines are doing the breakfast and daytime TV sofa slots and everyone is feeling good.

But what happens when the glory fades away? What next?

For many it is simply the start of their next 4 year cycle as they review their performance and start working on improving their performance for the next Olympic games. Tom Daley is a classic case. He has stated that he is taking some time out to be with family and friends to get over his disappointment but he is clear he will be back. For others there is a painful reality which is that everything they have been working towards for so long is no longer relevant. You can’t be a top performing athlete for ever. You can’t live for that long on past glories. Some will join the speaker circuit to prolong the feeling of attachment to their previous success. Others may succumb to the attractions of Strictly Come Dancing and all the other myriad celebrity shows that dangle the carrot of extended public adulation in return for taking a risk with reputation.

A top performing athlete will generally end their career for one of three reasons. They either realize that they can no longer perform to the standard, the enjoyment of the punishing training schedules is no longer there or they are injured. Given the nature of the athletes and what they are aiming for, having plans in place for retirement is not really part of their mindset. After all, people may challenge you on whether you are really focussed on your end goal if you are planning when you will finish. An exception to this rule is Mo Farah who has announced his retirement after the world championships in 2017. Despite this though he still says he will race in marathons, so he is not completely letting go. The reality, however, for most  is no distractions and focus, focus, focus.

This means, of course, that unlike high achievers in industry, who share a lot of the personal qualities that top performing athletes have, retirement can be a shock to the system even if it was expected.

This is a common aspect that challenges people of all professions but one which can be exaggerated in Olympic athletes. In simple terms this is where their status as an Olympic athlete becomes the very thing that defines them. They lose perspective on the other aspects of their lives and it can become a monster that consumes every other aspect of their person. In the real world this can be prevalent in career minded competitive corporate overachievers. Add a dose of public scrutiny, public interest and intensive immersion in the sport and it is easy to see how athletes can become defined by their sport. Of course, having something that is such a large part of defining you in the world taken away quite quickly can have a devastating effect mentally.

It’s a huge part of my self esteem

This is the part of us that connects to our ego. The problem we have with our ego is that it finds it much easier to direct itself towards external validation than internal validation. If you exist in a world where the improved times, the results and  the public commentary is all part of how you feel respected, loved, appreciated and accepted, then it is a tight rope walk you are on. A tightrope walk with your esteem held in the balance by outside forces. Personally the thought of that scares me.

If the success you achieve is what boosts and maintains your self esteem then when the success is no longer there the associated feelings can be closely equated to depression.

I’ve been using it to disprove negative beliefs

One of the greatest motivators I have ever experienced was the fear of failure and I am well aware that a large part of me since I left school has been trying to disprove the negative beliefs I developed about myself. This can be same with high achieving athletes and, let’s face it, high achievers in any field. Just because the rest of the world can see that you are the best there is, it does not mean that the little negative self talk stops. It is often the negative self talk that drives people to achieve amazing feat in order to disprove their negative voices that whisper to them that they are  failure, a bad person, ugly, fat or stupid. This is also linked to the self esteem and the external validation. The point is that whilst we are successful then the whining, moaning, whinging, negative self talk quiets down but it doesn’t go away. When we are feeling less successful the noise amplifies. These voices know when to talk to best effect. There will be many people who retired from any career and sat staring into the void that was their self esteem.

As Charlotte Dujardin won her 3rd gold medal and made history her fiancé was in the background wearing a T shirt with the words “Can we get married now?” emblazoned on it.

The challenge here with an athlete’s life is that they are continually training for  future event. They are only ever in the moment when they perform for those few, exciting, dramatic and potentially life changing seconds. As humans we have a propensity to dwell on the past or over analyse the future. Dwelling on the past is a way we keep ourselves unhappy and continually looking to the future is a way we keep ourselves armed and ready for battle. A lot of research is going on into mindfulness and behaviours and habits that enable us to make the most of the present moment. The journey towards the present is a gradual one and not achieved overnight. Again to be focussed on the future for so many years and for that future to so suddenly be in the past can be a challenge.

I was not ready to stop

This is the toughest hit and can often mask a combination of the other issues. Whether it is injury, age, slowing down or all three, if retirement feels forced upon you it can be a harsh message to to deal with. The feelings associated with retirement can be closely related to bereavement but when the decision was taken out of your hands this is magnified many times over. Some time can be spent dealing with this one issue alone before realising potentially, that there were other issues lurking underneath the surface such as the lack of self esteem.
The feelings come flooding back

In order to drive ourselves forwards many of us have been conditioned to or learnt to suppress our feelings. We are most practised at suppressing those feelings that recognise and show the world our vulnerability such as fear, hurt and sadness. At best we will express them through the energy of anger to give ourselves energy to drive ourselves forwards. Suddenly having something taken away that has given meaning to our lives for so long can unlock a hidden chest of suppressed feelings which are difficult to deal with. Being able to acknowledge and allow our full range of feelings is a skill that can be learned.

As I write this I am reflecting that it is not exactly a cheery article and one could be feeling quite depressed at this moment. There is, however, hope. There is always hope. Any of these issues can be handled with the right level of support.

Here at Calm People we would advocate rather than getting the right support now why not do what most successful people do whether they are athletes or leaders of industry. Plan for when the success may not be there. Acknowledge that whether we reach number one of not, that is a moment in time. There will always be a challenger and there will always be a winner and a loser.

By taking care of our emotional health we can make sure that losing does not make us a loser. Failing to reach our goals does not define us as a failure and we can still have self respect and self appreciation no matter what feedback we get from the rest of the world.

over played and can contribute to challenges in other parts of our lives. As with the way we may look after  our cars, regular care and support from skilled experts can mean we can achieve huge success or not and still be alright.