10 things not to do with your anger 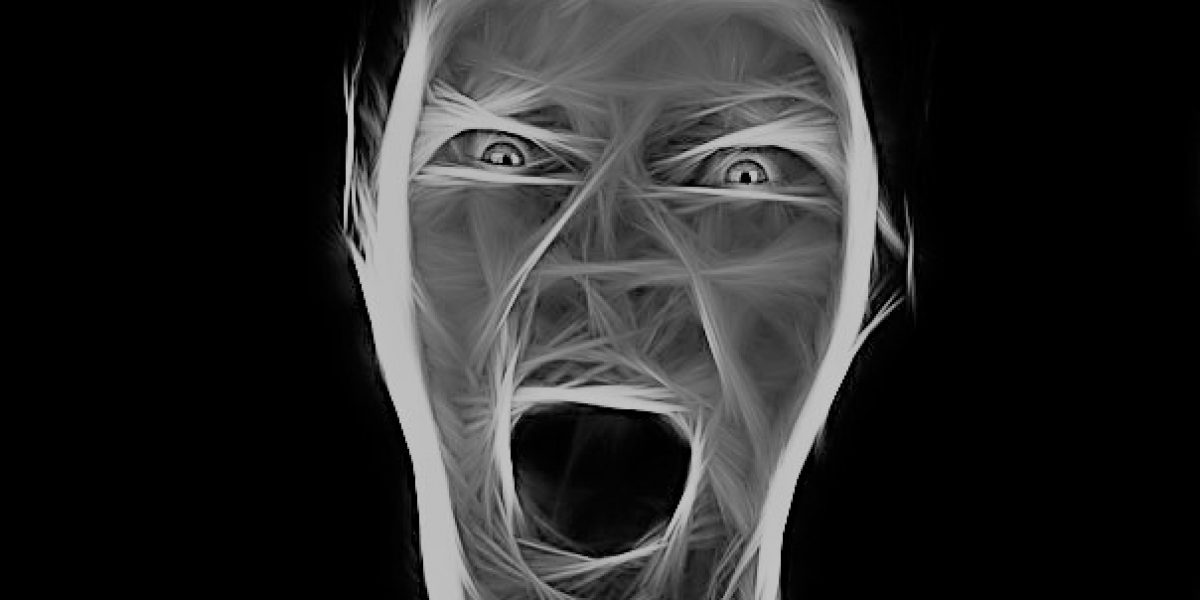 We often refer to unhealthy anger as a power game. It’s our way of holding on to and increasing our personal feeling of power in an unhealthy way. In an abusive relationship it can even be our way of fighting back or regaining power we feel we have lost but also it can be our way of further reducing the power of the person we are in this unhealthy relationship with.

Take a look at these 10 things NOT to do with your anger and see how many are in your personal inventory.

Let’s get the obvious ones out of the way first shall we? Behaving like a blunderbuss is not big and it’s not clever. Breaking things only means they need replacing which costs money and often time, but more so it lengthens the time period for us to carry the shame of our anger around with us while we replace, repair, tidy up and generally pay penance etc. Let’s be really clear, it’s also quite an intimidating and bullying anger tactic isn’t it? When I smash things up what I am really saying is “I’m really angry and this object that’s getting it could be you” sub text being “fear me!!”

This common form of reverse psychology can often be a complete switch from the first example. “You don’t understand what it’s like being me” is a common phrase associated with this. Mothers angry with their offspring may be heard to cry “I cook for you, I clean for you, I run you everywhere but do you respect me no! How did I get such ungrateful, untidy children?”  Of course blaming others for the way we are feeling is a common way of giving up our power if for no other reason than if we give them the power to make us feel things what personal power do we have left? No one has the right to make us feel sad, happy or angry.

Feeling angry is a common enough feeling. In fact I would go as far as to say it is so common that we have become numbed to it and often fail to recognise it. It is common, of course, to feel angry in an environment where it is not considered acceptable such as the workplace. It doesn’t stop us feeling angry and so we develop subtle and not so subtle ways of expressing it any way. Using all our animal cunning to wind someone else up until they explode is a classic. We learn it as children and carry it on into adulthood. The beauty of this is that just as they are about to explode we deliver the ultimate line “calm down, can’t you see it’s just a joke” thus demeaning their right to feel angry in the same way we felt unable to express ours. But it’s out there. The angry energy has been released and we can sit back and feel vindicated. Think about it, is it possible that your workplace practical joker is actually angry with their victims?

I don’t mean tiethem to a chair and stick bamboo shoots up their finger nails. That said, I know exponents of this style of anger that can make it just as painful. We may interrogate to make a particular point or we may just use the questions to imply their subject is stupid, incapable or below us. “So what made you think this was a really good idea?” is a classic or from the angry parent “what time do you call this? Where have you been? Who have you been with?”  This pseudo clever way of expressing anger mixes a combination of fear and shame and humiliation to leave the victim in no doubt as to how we feel. Actually, it doesn’t. It can leave conflicting messages and leave people asking “what was that about?” afterwards.

5.     Stir up trouble and cause conflict

Similar to winding up but with more sinister overtones the object here is to cause conflict, anger and pain. Of course we will then deny any involvement and beat everyone else with the angry stick. It bears the hallmarks of the start of abuse (if not held in check) by ratcheting  up the expectations each time, minimising our behaviour and rationalising our actions. “If you talk to me like that of course I am going to shout at you. It’s the only way to get it through to you. I’m not angry though. You should see me when I get angry. In fact the one with an anger issue here is you. You need to do something about that.”

Behaving like a silver back male gorilla is never a smart thing to do. Continually invading our victims space, shouting and making ourselves bigger are all behaviours designed to instil fear into our enemies. Great things to fall back on when genuinely under threat but is it really necessary when having a dispute over who’s turn it is to tidy up today or whether our partner should go out on the town with their friends. Because we are falling back on the rather blunt instrument of blatant “fear me!” this is probably the easiest to recognise and the first behaviour to challenge. Of course there are still another 8 ways of unhealthy in the way we express our anger so don’t stop here.

Whoever coined the phrase “sarcasm is the lowest form of wit but the highest form of intelligence” gave us passive aggressive types all over the world permission to feel superior. Sarcasm is a great way to score points, undermine someone and leave them wondering exactly what it is we are unhappy about. They will know we are unhappy but won’t really know why. Of course if they can’t figure out why then they must be a lower form of intelligence than us. It cant be anything to do with the unclear, barely hidden aggressive way we put it to them could it? In my experience I have seen more personal relationships characterised and ruined by sarcasm than almost anything else. The fact that the message doesn’t get through in a clear way, leaves it open to interpretation (we are just messing around) or deliberate ignorance. Inevitably it means that the subject of our sarcasm has a choice. They can ignore us or join in the conflict. Neither is a healthy choice to have.

How many times have we sat on the sofa steadfastly watching the TV determined to make physical, mental or emotional contact with our partner. Full concentration (yeah really?) on the TV, “I’m not sulking, I’M WATCHING THE TV!!”  They know and we know we are silently punishing them. We are angry with them. At work the opportunities can be rarer but very enjoyable such as the colleague seeking support for an argument in the boardroom and finding us not speaking up. Why should we? We are angry with them.

Revenge is a dish best served cold and revenge is what sabotage is all about. We may choose to drop our friend in it with their partner at just the wrong moment “oh, I am sorry, you did not know about the surprise weekend away?…oops.”

At work the opportunities are endless including making sure that the project that your colleague needs to come in on time and on budget comes in just over time and just over budget.

Not at the same time. This is about using any of the above unhealthy strategies to cover up the fact that we are feeling hurt, scared, and vulnerable. This is so often what anger is all about. We have become conditioned as humans to avoid showing any level of vulnerability. To be vulnerable is to be weak. In fact it is the opposite. In my experience, the people I know who are aware of and at ease with their vulnerability are the strongest people I know.

If you want to change your relationship by addressing your issues or are in an angry relationship and want to know what to do call 07850614042 and ask for Julian or 07950344658 and ask for Paula.

From their offices in the East & West Midlands and on line Calm People deliver transformational workshops and work one to one with those that have issues with both sides of aggression and anger and stress.